THE CITY OF RZESZÓW - THE CAPITAL OF INNOVATION 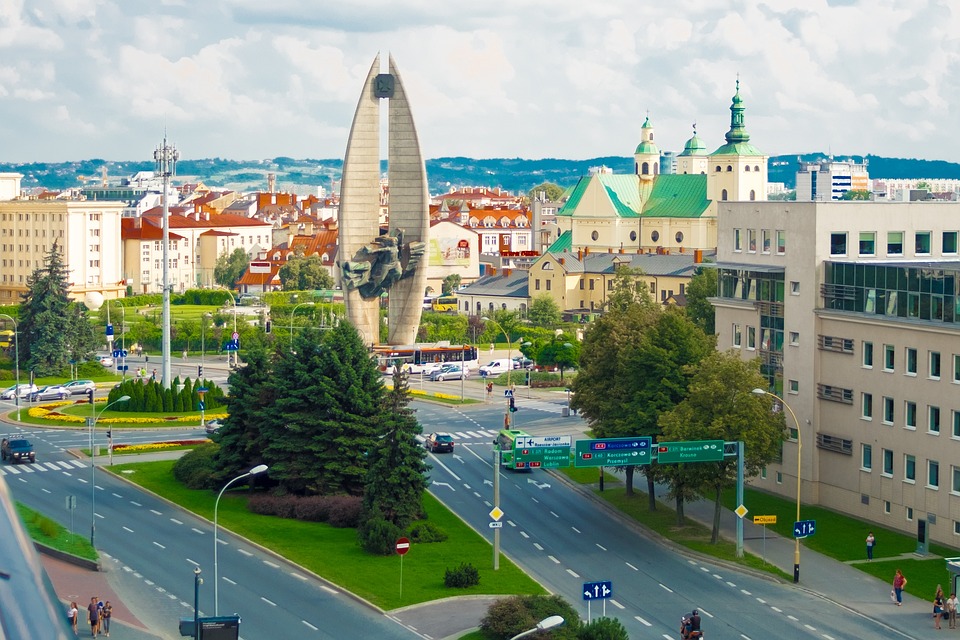 RZESZÓW is the largest city of south-eastern Poland, the capital of Podkarpackie Province and the centre of the Rzeszow Metropolitan Area. The seat of local government and province authorities, governmental and judicial institutions. It constitutes the economic, academic, cultural and recreational centre of south-eastern Poland. It serves as an important centre for aerospace, IT, chemical, commercial, construction and service industries

The capital of Podkarpackie Province has nearly 220 thousand inhabitants. In terms of number of students Rzeszow places first in the European Union (for every 1000 inhabitants there are 353 students). The average age of the inhabitants of the city is 39, so Rzeszow is often called the city of the young. Rzeszow is a place highly valued by its residents in terms of quality of life. They openly acknowledge that it is a clean, safe, convenient city, which provides life-time stability and satisfaction coming from personal and professional development. Rzeszow is the seat of the Aviation Valley, the biggest aviation cluster in Poland, with more than 150 companies representing the industry. The largest plant is Pratt & Whitney Rzeszow (formerly WSK „PZL-Rzeszow”), specializing in the production of aircraft engines. The chemical industry - ICN Polfa, Sanofi-Aventis, IT sector - Asseco Poland SA as well as packaging Marma Polskie Folie, are also developing in the city. In Rzeszow, companies like Zelmer and Nestle (formerly Alima-Gerber) also have their headquarters.

In Rzeszow there are two volleyball clubs with men’s team - Asseco Resovia Rzeszow and women’s team - Developers Rzeszow, which in 2017 won the bronze medal in the Poland’s championship competition. Asseco Resovia Rzeszow is a seven-time Polish champion, three-time Polish Cup winner and a Polish Super Cup winner. Volleyball has become a „national sport” in Rzeszow, matches taking place in the Regional Sports and Entertainment Centre Jan Strzelczyk „Podpromie” are attended by nearly 4,000 supporters. Thanks to planned extension of the hall, it will soon be able to accommodate 7 thousand spectators.
Another sport that is of great importance for the capital of Podkarpackie Province is speedway. Speedway races have taken place at the „Stal” City Stadium in Rzeszow since the 1950s. Speedway Stal Rzeszow has won the title of Polish Champion twice.
Rzeszow is a place of numerous festivals and cultural events. The World Festival of Polish Folk Ensembles organized here every three years since 1969 has been permanently incorporated into the cultural map of the city. During the festival, troupes from all over the world come to Rzeszow. Another significant festival is the Rzeszow Carpathia Festival , which has been organized since 2005. During the four days of the festival, young singers and music bands present their skills. The East of Culture festival - European Stadium of Culture, which takes place yearly by the end of June. As part of the festival, we could see and listen to such stars as Guano Apes, White Lies, The Fratellis, Coma, T.Love, Myslovitz and many others. The biggest audience is attracted by collective concertsts - joint performances of Polish bands with guests from the east, from such countries as Ukraine, Belarus or Armenia.

Rzeszów - the capital of innovation

Rzeszów is a city that boldly reaches for the latest solutions in science, business and industry. One of the city's greatest assets are its people, creative, open to the world, skillfully reaching for EU subsidies. Thanks to them Rzeszów is more beautiful, and not only Polish but also foreign entrepreneurs are interested in new investments. Rzeszów is the commercial and economic center of Podkarpacie region. Many well-known Polish and international companies operate here, among others from aviation, technical and pharmaceutical industries. Among the many awards that the city has received, one of the most important is the title Rzeszów - The Smartest City in Poland.

A city of young people

The capital of the Podkarpacie region is home to about one hundred and ninety thousand people, one in five of them studying, so Rzeszów is called the "city of young people", who want to associate their professional life with the Rzeszów metropolitan area in the future. Student life flourishes here. Polish and world music stars perform in modern clubs. Many outdoor events are held here, like Juvenalia, European Cultural Stadium, Carpathia Festival.

Rzeszów is located at the intersection of important communication routes. The A4 motorway, which provides a convenient connection between Western European countries and Ukraine, international route E - 40 from Dresden to Kiev and roads leading from the border with Slovakia to Warsaw, intersect here.

The Rzeszów - Jasionka International Airport, which has the second longest runway in Poland, provides convenient air connections with many European cities. 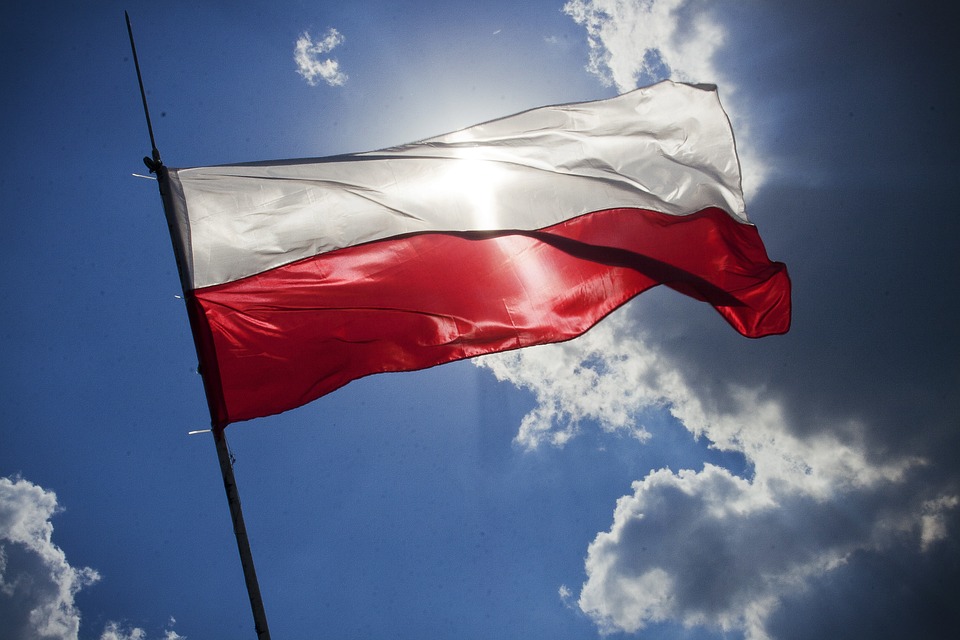 For some useful information about Poland click here for download the infographic in english PDF version (www.erasmusplus.org.pl/wp-content/uploads/2015/10/discover_erasmusplus.pdf)

Some useful information about Poland in english PDF version (www.erasmusplus.org.pl/wp-content/uploads/2015/10/discover_erasmusplus.pdf)